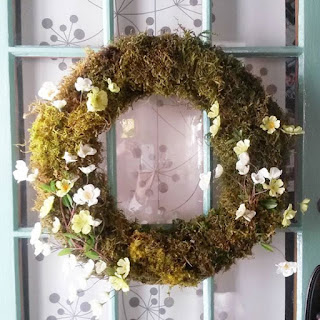 Spent some time scraping the columns on the front porch yesterday.  Now I'm .00001% closer to finishing.  Nice day to be outside at least.

Actually looked at some blogs this morning.  Lots of good stuff out there.  I liked this at Desire to Inspire.  Good mix of mid 20th century and earlier in an 18th century house.  Here's another good mix over at MFAMB.

I've also been watching some documentaries about modern (current?) traditional architects.  There's a series from the Chicago PBS station.  I'm jealous of the projects these folks get to work on.

Finally, I've been watching some discussions about Classicism and such with a bunch of New Urbanist folks from the Trad Arch listserv.  Some pretty heated discussions.  One brought up Roman and Williams work and I realized had temporarily forgotten about them.  I made up for it by checking out their stuff again.  Really good stuff.

Ok, now we're all caught up.  See you next time! 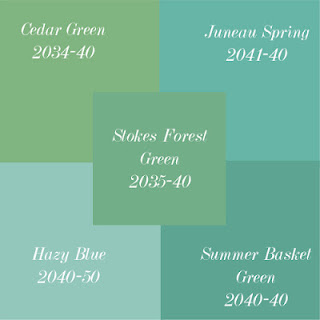